The Coastal Bend Council of Governments was officially established on March 23, 1966, making it one of the earliest regional councils formed in the state. The organization was brought into being under an inter-county agreement approved by the Commissioners’ Courts of the original six member counties – Brooks, Duval, Jim Wells, Kleberg, Nueces and San Patricio. The original agreement was amended, and a revised version became effective on November 14, 1966. By March of 1967, six more counties – Aransas, Bee, Live Oak, Kenedy, McMullen and Refugio and nine cities – Rockport, Beeville, Alice, Kingsville, Corpus Christi, Robstown, Portland, and Mathis had also ratified the agreement. On September 13, 2013, then, Governor Rick Perry signed an executive order allowing McMullen County to move from the Coastal Bend to the Alamo Area Council of Governments. Today eleven counties and thirty-one cities comprise the Coastal Bend/State Planning Region 20 an area of 10,273 square miles with a population of nearly 596,853.

The Council is a voluntary association of cities and counties in eleven-county region centered around the Corpus Christi metropolitan area. It is one of twenty-four COGs in Texas, all legally defined as political subdivisions of the state. They are governmental agencies with legal responsibility for multi-jurisdictional planning in program areas such as emergency communication systems, criminal justice, solid waste management, environmental protection, and homeland security planning in addition to being the Area Agency on Aging, which has the responsibility for providing nutrition and social services for the elderly. They have no taxing authority and no police powers.

The Council is the designated economic development district responsible for economic development planning. Authorized by the Texas Regional Planning Act of 1965, as amended and codified, the Council is designated as the regional clearinghouse to review and comment upon grant applications submitted by entities throughout the region seeking state or federal funding. In addition, the Council provides technical assistance, service, and training to member governments in administration of area-wide programs. Financial support for these program activities is provided through local dues, state and federal grants that are matched by local monies, and other public and private funds.

The 73-member Board of Directors, the governing body of the Council, meets 11 times a year, usually on the fourth Friday of the month, except in November and December, when the board meets on the second Friday in December. These meetings, as well as those of all advisory committees held at the agency, are open to the public.

Membership in the Council is open to all governmental units in the 11-county Coastal Bend planning region, including counties, cities, and special districts. For county and city governments, dues are ten cents per capita, based on census data; a fee of $125 annually exists for special districts. Each county is allowed one representative for each 20,000 persons or fraction thereof. Each city is allowed one representative for the first 15,000 population and up to one additional representative for each additional 35,000 persons or fraction thereof. The countypopulation determines the possible votes for that county. If all the voting representatives were present at a Council meeting there would be 35 total votes possible based upon the latest census (2010). Special districts do not have a vote on the governing board.

The Council’s annual budget serves as a guide for financial planning and control. All departments of the Council are required to submit their federal and state program budgets to the finance department on or before the last day in September each year. The finance department uses these program budgets as the starting point for developing the Council’s proposed budget. The finance department presents the proposed budget to the budget committee for review prior to November 30 th . The budget committee is required to make a recommendation to the Board of Directors by mid-December. The Board of Directors is required to adopt the original budget by the end of December. The Board made supplemental budgetary appropriations throughout the year, the effects of which were not material. The appropriated budget is prepared by fund, function, and department. Department heads may make transfers of appropriations within a function. Budget-to-actual comparisons are provided in the Council’s Comprehensive Annual Financial Report. 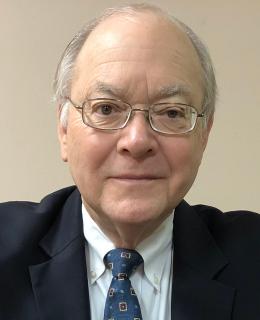 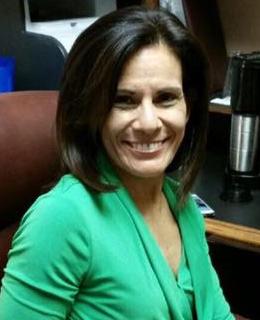 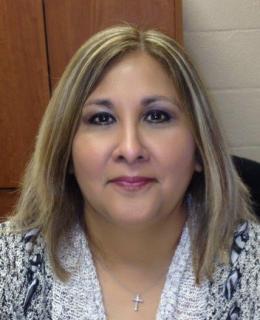